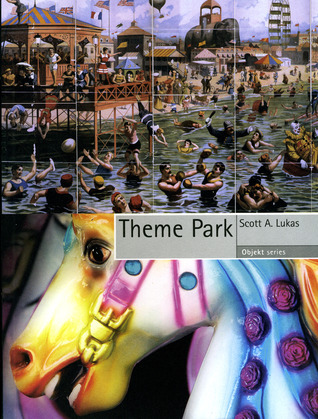 Wars of the Roses: Margaret of Anjou

Break the Bars of Iron: Adversity: Allowing the Situation to Reveal Our True Weaknesses

The Way of Suffering For Christ