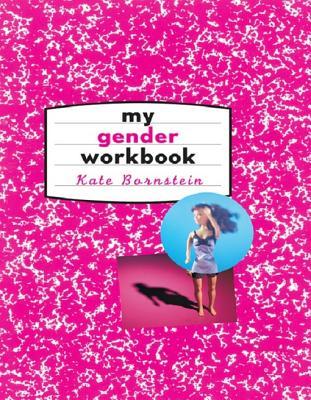 Capturing Community: How To Build, Manage, and Market Your Online Community