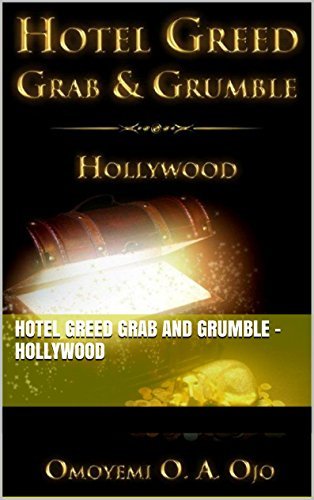 Witch, Goblin, and Ghost in the Haunted Woods: Five I Am Reading Stories (I Am Reading Books)

Bauhaus Weaving Theory: From Feminine Craft to Mode of Design